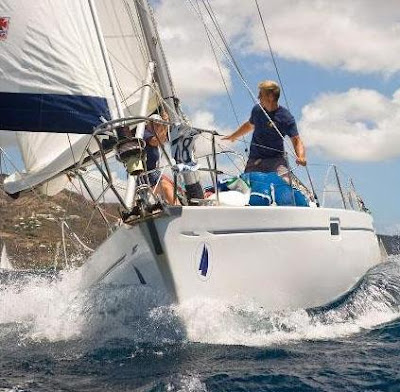 You've got a lot of choices. If getting out of bed in the morning is a chore and you're not smiling on a regular basis, try another choice. ~Steven D. Woodhull
Posted by Craig at 11:08 AM 1 comment: 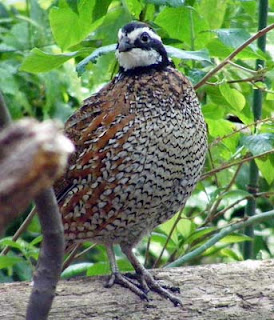 Josh and Kim & Mark are coming for Christmas which we will be celebrating on December 24th so Kim and Mark can get back to Austin for Christmas Day with the Granthams clan. Diane and I are planning a "Blow Out".

On the menu this year. Christmas Eve Breakfast will be

I hope it is good!

JUST IN: New photos from our spear fishing adventure 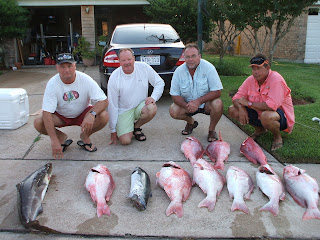 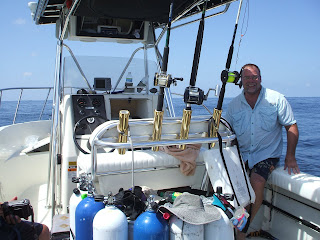 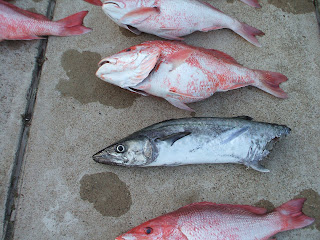 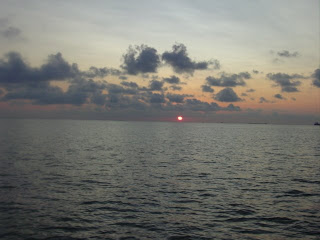 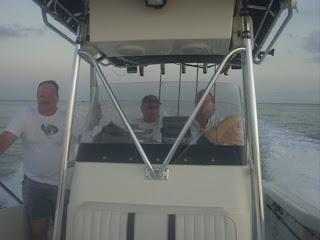 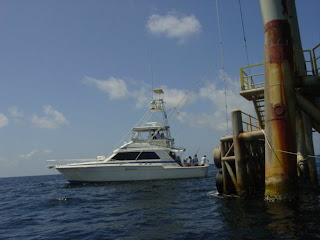 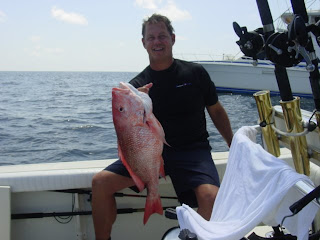 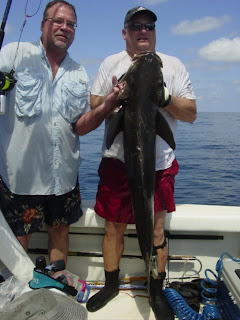 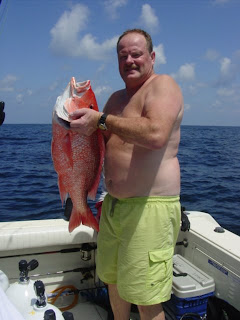 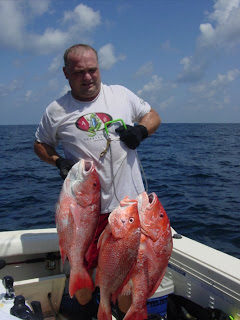 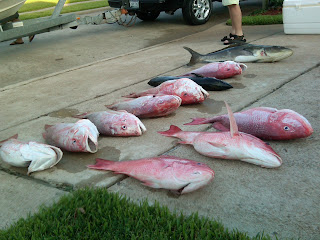 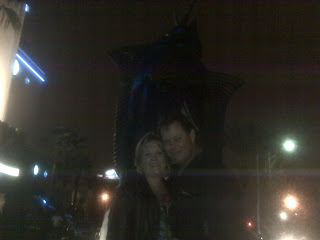 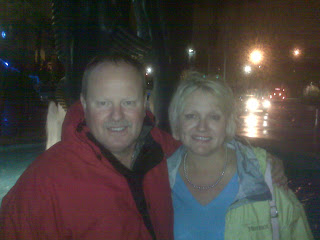 Valentine's Day 2009 may be the best one yet for Diane and I. We went out with Albert & Laurie Davis. Following dinner at the Spaghetti Warehouse we drove over to the Aquarium and had a horse drawn carriage ride through downtown Houston in the rain. The carriage was not covered but we had one small umbrella to share between the four of us. The only effective strategy was laughter. All wet yet still having fun we decided to go to the Big Easy and listen to the JT Coldfire band. This blues band from Austin is very good and loud. I would like to see them again sometime after Diane gets her hearing back. The pictures are from my cell phone and not to high quality. Some might say the photo subjects weren't high quality either but they sure had a great Valentine's Day 2009.
Posted by Craig at 6:10 PM 1 comment:

OK this will most likely make me sound OOOOLD yet these are the things I think of most often.

What Really Scares Me

My world is changing at a rapid pace these days. The U.S. economy is whacked. Barack is an unproven player facing more serious challenges (in my opinion) than any president before. The global economy, banking system reforms, nuclear programs in third world countries, the wars in Iraq and Afghanistan, the Illinois governor auctioning a Senate seat, government bailouts, the lack of a U.S. Energy Policy (which was a hot issue when gasoline was at $140/bbl) are some of the issues headlining lately.

Despite all these news headlines, which could cause anyone to think our world was collapsing, there are only a few things that really scare me.

These people can ruin the lives of Innocent bystanders. They kill people. They are the ones you see weaving in and out of traffic at high speeds because they are in a hurry and your in their way. They vote without knowing why. They blame others for their troubles. "Ignorance is Bliss". I don't necessarily agree. If you are ignorant, hopefully; you will receive enough criticism and negative feedback so that eventually you will begin to feel like crap no matter how ignorant you are. Ignorance is a condition or a state which can be corrected. The difficulty is that most people choose to be ignorant probably because being ignorant is expedient and less trouble than understanding facts or they are just plain selfish.

What motivates a politician? Usually it's power. How does a politician gain power? Often by giving someone else what they want. Is a politician likely to act in the long term best interest of the nation? Not if they have an option that will provide them with more power in the short term. That is exactly why the U.S. does not have an energy policy.

There are some very good leaders in Washington yet I am afraid there are not enough.

Those guys are completely out of control.